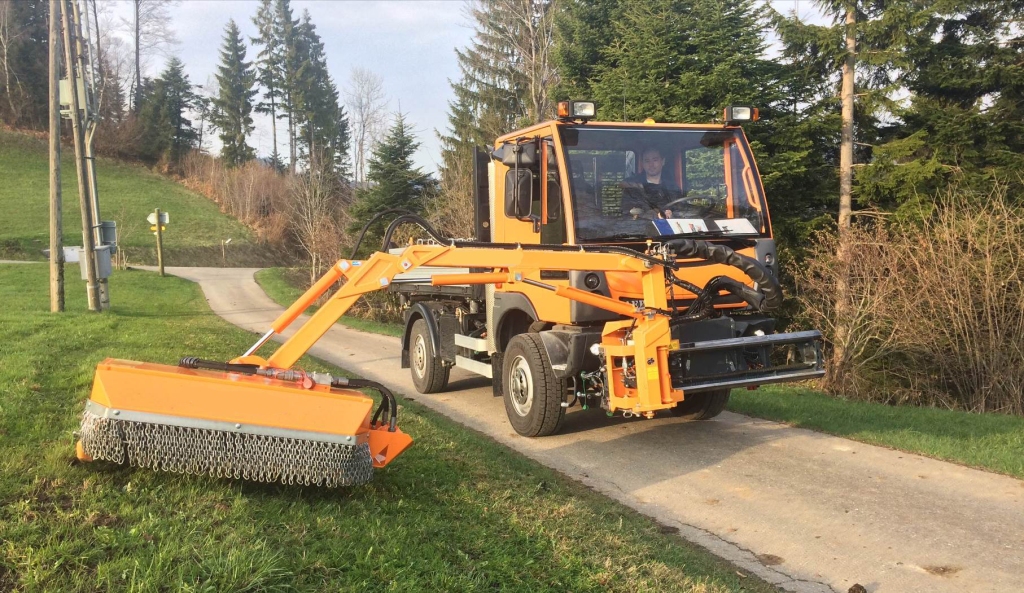 Work at variable-speeds but still able to move quickly from A to B? With the new Semi-Hydrostat the decision is taken for you. The innovative traction drive now available for the Aebi MT740 and MT750 equipment carriers combines the advantages of both a hydrostatic and a mechanical traction drive. The Aebi MT has a variable-speed drive from 0 to 20 km/h, making mowing at slow speeds child’s play – even at 100 metres per hour the Aebi MT moves smoothly and with variable-speed drive. By switching to the mechanical traction drive high speeds become possible for the transporter without any problems. Driving to the next job is not only fast but also consumes far less fuel than when a hydrostatic traction drive is used.

The Semi-Hydrostat has many advantages: working at slow speeds is possible without additional investment. There is no need to use the clutch and gear box when in hydrostatic driving mode. This is not only easy on the gear box and reduces wear but also ensures that working with the vehicle is relaxed and agreeable. Other outstanding properties of the hydrostatic operating range are the permanent power flow between the engine and the wheels, and precise manoeuvrability. When using the mechanical traction drive higher speeds and significant fuel savings are possible compared to a purely hydrostatic drive. This significantly increases not only efficiency but also the vehicle’s economic viability.

The Aebi MT equipment carrier with its Semi-Hydrostat has three different driving modes. The mechanical drive enables speeds of up to 89 km/h to be achieved. For slow working such as mowing, washing reflector posts or snow clearing the driver can switch to the hydrostatic driving mode. Maximum power reserves are used thanks to its variable-speed drive. The hydraulic booster pump has a total hydraulic output of 70 l at a working pressure of 200 bar; this is achieved at an engine speed of only1500 rpm, enabling the Aebi MT to operate with much lower noise emissions. When in variable-speed drive, the motor’s rpm and the vehicle’s speed can be optimally adjusted to suit the use and attachments. The third driving option is the mechanical crawling speed. This is used for slow off-road driving over difficult and steep terrain.

The Aebi MT series is distinguished by its excellent load-carrying capacity and compact construction. With its four attachment areas, this innovative transporter is multi-functional and versatile. The semi-hydrostatic traction drive for the Aebi MT750 and MT740 increases the versatility of the universal equipment carrier even further. Sample a new driving experience when working at a low speed but also enjoy high speeds with lower fuel consumption. With the new Semi-Hydrostat, variable-speed drive when working and fast driving speeds are no longer a contradiction. 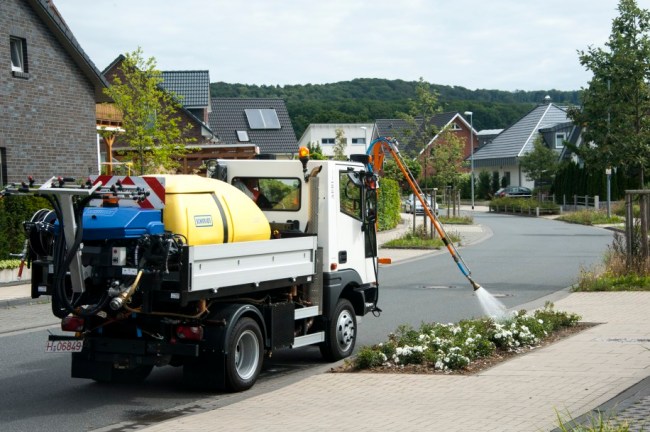 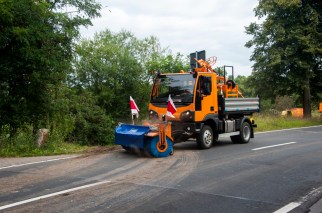 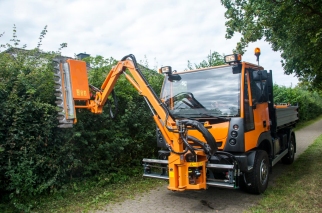 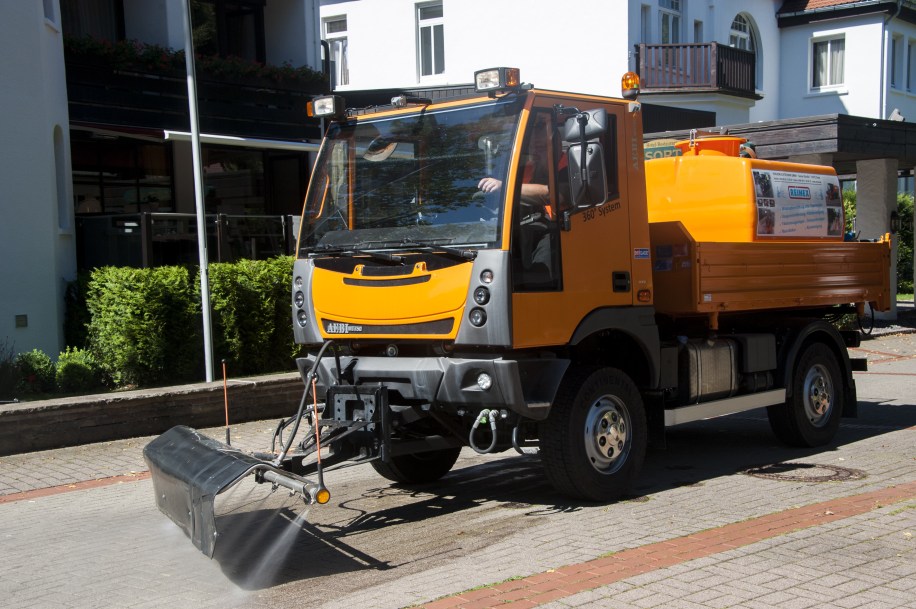